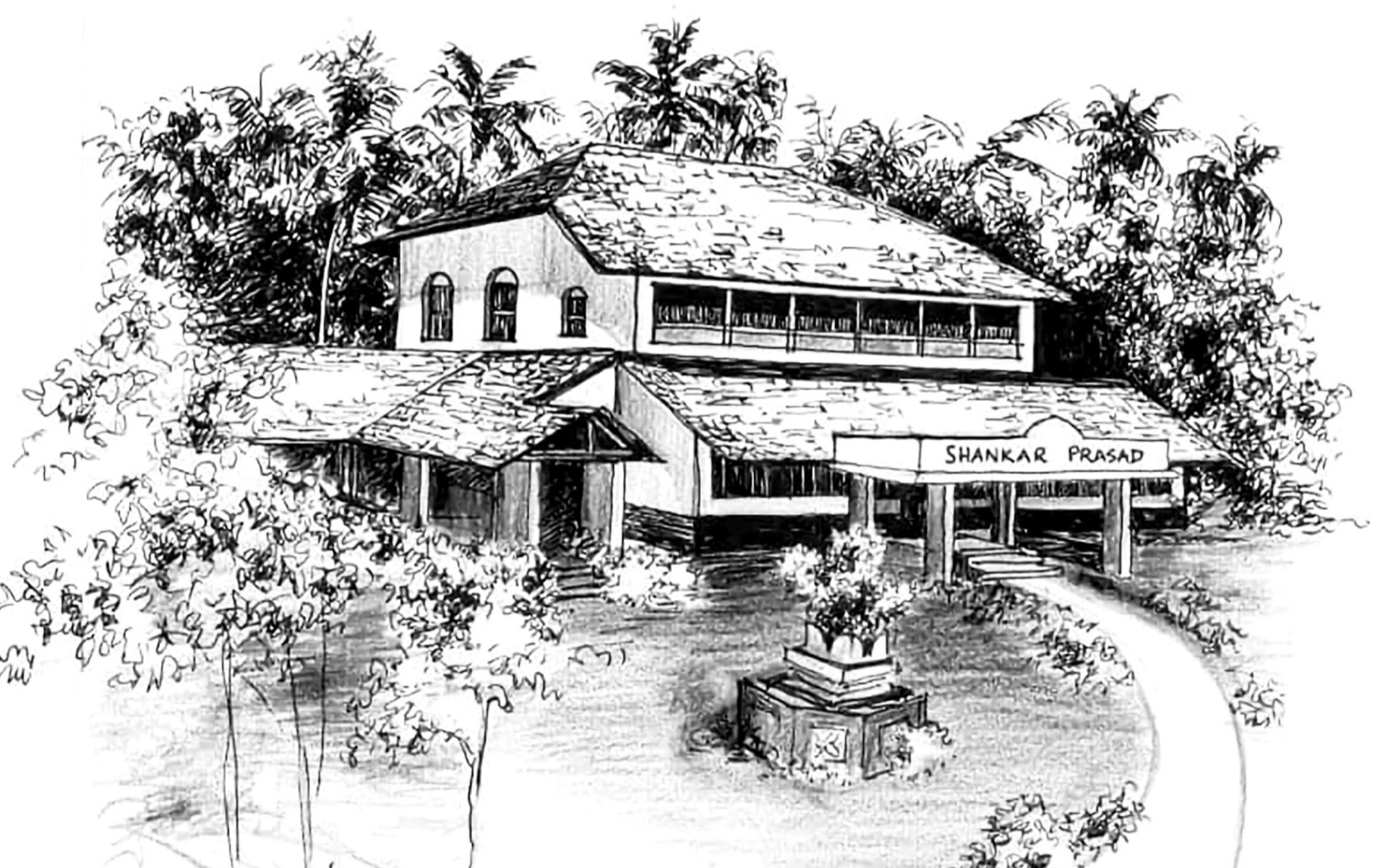 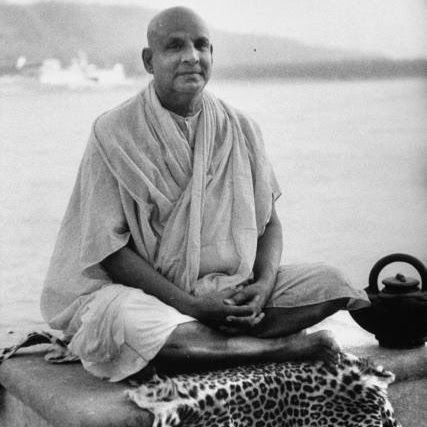 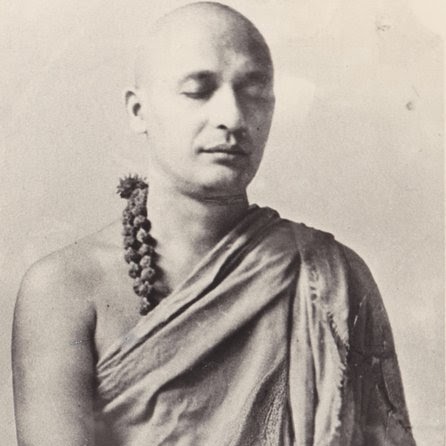 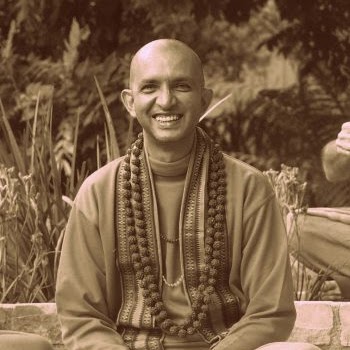 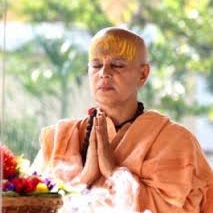 
“Humility is not cowardice. Meekness is not weakness. Humility and meekness are indeed spiritual - Swami Sivananda “

Sri Swami Sivananda Saraswati was born at Pattamadai, (Tamil Nadu) in 1887. After serving as a medical doctor in Malaya, he renounced his practice to answer the spiritual call, which brought him to the Himalayas. He settled in the sacred valley of Rishikesh and was initiated into the Dashnami Sannyasa tradition in 1924 by Swami Vishwananda Saraswati.
For the next seven years, Swami Sivananda spent most of his time in meditation. From the early 1930s onwards, he embarked on frequent and extensive tours of India and Sri Lanka, stirring the hearts and souls of thousands with his spiritual magnetism, strong vibrant voice and public speaking abilities. Wherever he went, he conducted sankirtan (chanting), delivered lectures and taught people how to stay strong and healthy by practising yoga asanas, pranayama and kriyas. Above all, he urged his audiences to strive constantly for spiritual development..... Read More


“Yoga is not an ancient myth buried in oblivion. It is the most valuable inheritance of the present. It is the essential need of today and the culture of tomorrow” – Swami Satyananda Saraswati”

Sri Swami Satyananda Saraswati was born in 1923 at Almora (Uttaranchal) into a family of farmers. His ancestors were warriors and many of his kith and kin, including his father, served in the army and police force. However, from an early age it became evident that Sri Swamiji had a different destiny, as he began to have spiritual experiences at the age of six. During his early childhood many saints and sadhus blessed him, including Anandamayi Ma, and foretold that he would have a very developed awareness. In 1943, at the age of 20, he renounced his home and went in search of a guru. This search ultimately led him to Sri Swami Sivananda Saraswati at Rishikesh, who initiated him into the Dashnami Order of Paramahamsa Sannyasins on 12th September 1947 and gave him the name of Swami Satyananda Saraswati. In those early years at Rishikesh..... Read More


“Perfection and success in yoga is seen in how one manages life with greater understanding, better awareness, through thoughtful and pure concepts and creative action.” - Swami Niranjan

Swami Niranjanananda Saraswati was born in Rajnandgaon (Chhattisgarh) in 1960. Guided by his guru, Swami Satyananda Saraswati, from birth, at the age of four he came to live with him at the Bihar School of Yoga in Munger where he received training in yogic and spiritual sciences through yoga nidra. In 1971 he was initiated into Dashnami sannyasa, and thereafter for eleven years he lived overseas, mastering skills in varied areas, acquiring an understanding of different cultures and helping propagate yoga in Europe, Australia, North and South America. At the behest of his guru, he returned to India in 1983 to guide the activities of Bihar School of Yoga, Sivananda Math and the Yoga Research Foundation at Ganga Darshan. In 1990 he was initiated as a paramahamsa sannyasin and in 1993 anointed spiritual preceptor in succession to Swami Satyananda Saraswati. He established Bihar Yoga Bharati..... Read More Atma Darshan Bihar Yoga School Rikhiapeeth


Swami Satyasangananda Saraswati, popularly known as Swami Satsangi, was born in 1953, in the town of Chandernagore, West Bengal, India. Although from childhood she had a completely modern education and upbringing, she opted for the traditional life of renunciation and sannyasa after she had a series of inner awakenings at an early age, which led her to her guru, Sri Swami Satyananda Saraswati. She was initiated into the Dashnami tradition of sannyasa on 6 July 1982 at Ganga Darshan, Munger. A truly inspirational teacher and gifted writer, Swami Satsangi is the author of major texts on yoga and tantra, such as Sri Vijnana Bhairava Tantra: The Ascent, Karma Sannyasa, Light on the Guru and Disciple Relationship and her latest, The Descent, a commentary on Adi Guru Shankaracharya’s famous poem of divine ecstasy, Sri Saundarya Lahari. One of her most acclaimed books..... Read More